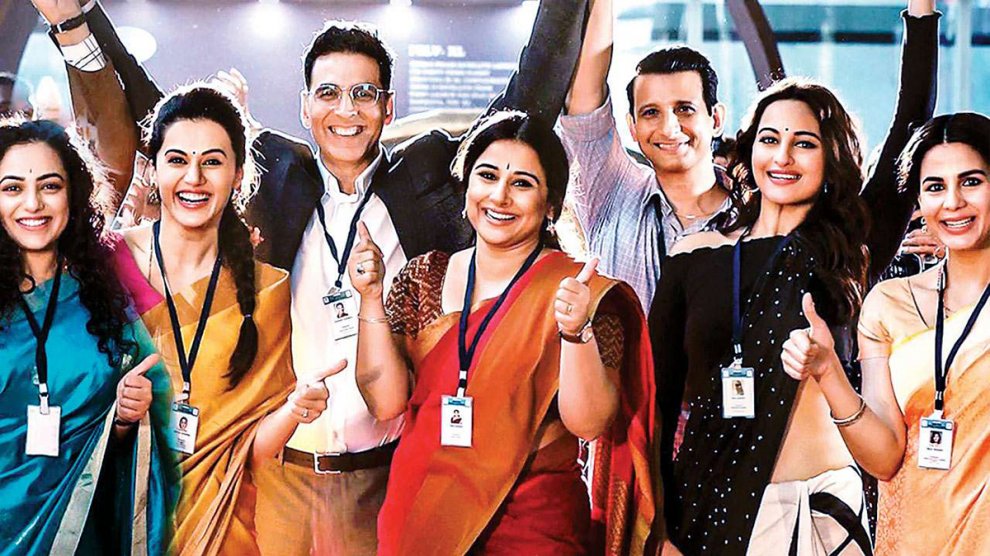 It was thought that if the film will witness a clash with another patriotic film, it might not do wonders on the box office. The film hit the screens on Independence Day, locking horns with John Abraham starrer ‘Batla House’.

But like always, being the true Akshay Kumar film, ‘ Mission Mangal’ is minting a lot of money at the box office. And, on its 11th day, the film has even touched the ambitious Rs 150 crore mark. Directed by Jagan Shakti, the film has recorded an excellent second-weekend collection, exceeding expectations.

According to the latest report on the Boxofficeindia.com, recently, the film earned a sum of Rs 14.75 crore on its eleventh day at the box office. The film has recorded an excellent second-weekend collection grossing Rs 35 crore, which is a very high number considering the business it did on the weekdays. The film has managed to collect a total of Rs 160 crore in eleven days at the box office.

Featuring an ensemble star cast of Vidya Balan, Taapsee Pannu, Sonakshi Sinha, Kriti Kulhari, Nitya Menen, Sharman Joshi among others, ‘Mission Mangal’ is about Indian Space Research Organization (ISRO) and brings in front the contribution of female scientists and the efforts they put into making India the first country to reach the Mars in its maiden attempt. 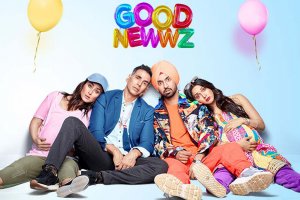 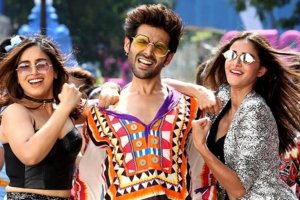 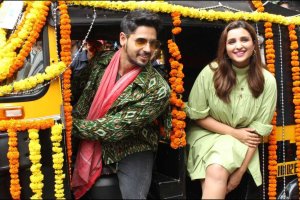 ‘Jabariya Jodi’ does not do wonders on first weekend

Second weekend proves to be good for ‘Batla House’