Canadian Rock Band Lockheed Changes Name to The Next Machine

TORONTO, Sept. 10, 2021 /PRNewswire/ — New Canadian rock band Lockheed has decided to change its name. With the remarkable success of their latest single: Too Close to the Sun, the band felt it was time for a name change, because as the number of Spotify and Apple Music streams continues to increase, there’s a greater chance of annoying a particular company of the same name. 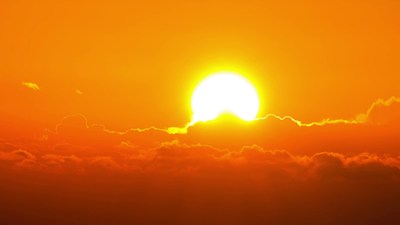 The band’s new moniker is The Next Machine. It was a tough decision according to the band’s manager George Patton, but “We felt that it was the right move at this time.”

The Next Machine will be releasing their video for Too Close to the Sun on September 11, and they’re dedicating it to the 343 New York firefighters who gave their lives some 20 years ago.

Through an incredible stroke of luck and the Manager’s chance encounter with a contact, they were able to reach and convince a major Hollywood actor to make a cameo appearance for the guitar solo, in some manner of disguise, and the band is offering $9,110.00 and two lifetime tickets to any of their concerts (excluding travel) to the first person who can correctly identify the actor.

If you think you know who the actor is, send your answer to: [email protected]

Contact George Patton, Public Relations Director and Manager of The Next Machine for all media-related inquiries. Email: [email protected]

OSCAR® NOMINATED “Avatar: The Way of Water” Earns $85 Million at the…