GOTHENBURG, Sweden, April 4, 2022 /PRNewswire/ — As 2021 ended, Go North started their journey to become Europe’s next unicorn. Amazon’s incredible success is partly driven by third-party sellers, and the idea of aggregating these smaller brands under an operational umbrella to increase profitability has shown great success. It’s a competitive industry with impressive funding rounds, but Go North, however, is different from most of their competitors. Instead of coming from traditional M&A backgrounds, they’re a team of Amazon entrepreneurs themselves—and uniquely able to connect with FBA (Fulfilled-By-Amazon) entrepreneurs because of it. 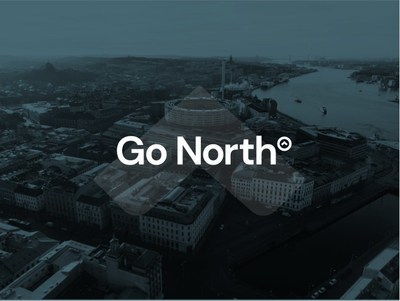 “As FBA entrepreneurs, we got quite a negative impression of the aggregators. We heard stories about intentionally complicated legal work, and even buyers operating brands at a loss to avoid payouts. It was a system that had to change. So, we decided to change it—and start an aggregator by entrepreneurs, for entrepreneurs.” Johan Hallenby, founder & CEO.

The team has grown to nearly 20 people, with several experienced key hires in place with backgrounds from e-commerce, M&A and IPOs. The company targets an ambitious 1bn SEK in revenue with good profitability within three years, enabled by a high acquisition rate and accelerated brand profitability.

“Go North is about more than just acquiring Amazon brands. It’s about providing resources to entrepreneurs. By selling their Amazon FBA brand to Go North, they get the funding to do what’s next. To go further, to go faster. We’re building an ecosystem of e-commerce entrepreneurs, believing that we can change the industry for the better, together.”

The philosophy seems to resonate. They have in just a few months built a portfolio of 11 brands, with impressive post-acquisition growth (YoY), and they have big plans for the future. Fueled by further large debt and equity rounds, with plans to raise several hundred million SEK, they aim to acquire a new brand every week. 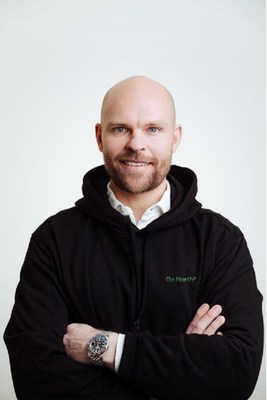