– New label group dedicated to supporting the best in Indian & South Asian hip-hop talent and culture across the region.

MUMBAI, India, Feb. 23, 2022 /PRNewswire/ — Universal Music Group (UMG), the world leader in music-based entertainment, today announced the launch of Def Jam India, a new label division within India and South Asia dedicated to representing the best hip-hop and rap talent from the region. Def Jam India will follow the blueprint of the iconic Def Jam Recordings label, which has led and influenced the cutting-edge in hip-hop and urban culture for more than 35 years. 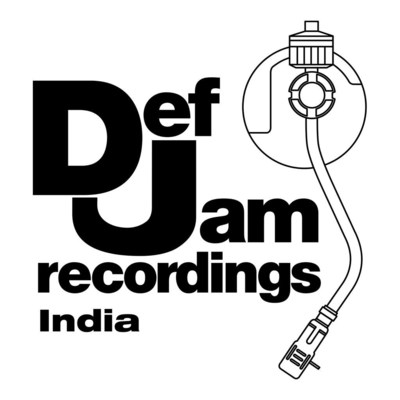 The explosion in popularity of hip-hop as a genre in India has increased dramatically in recent years, and the launch of Def Jam India will only help to further solidify and amplify Indian hip-hop and culture on a global scale.

Speaking on launch, Devraj Sanyal, Managing Director and CEO, Universal Music India & South Asia said, “The launch of Def Jam India could not come at a better time for music in India. Our domestic hip-hop and rap artists are rapidly growing into some of the most exciting talents in the region, taking their rightful space alongside mainstream national & regional pop, and what better home for those artists than Def Jam, the pioneering global home of hip-hop. Def Jam India will be infused and inspired by local street and rap culture, Indian sounds and unique multi-lingual flows, which will enable us to introduce new artists across the country and region, and beyond.”

Tunji Balogun, Chairman & CEO, Def Jam Recordings said, “We’re excited to welcome Def Jam India to the worldwide Def Jam family, following our recent launches in the U.K., Europe, Africa and Asia. Hip-hop reflects the pulse of global youth culture and chronicles new stories and voices in real time. Def Jam India will provide audiences worldwide the opportunity to discover and experience Indian hip-hop culture at its finest and introduce the next generation of cutting-edge artists emerging from the region.”

Adam Granite, CEO, Universal Music Group, AMEA said, “Indian hip-hop is one of the most exciting and rapidly growing movements in global music today. In recent years, we have seen an increase in demand for Hip-Hop in India, and beyond. UMG has committed to supporting and investing in the next wave of talent from the region for several years and has led the transition towards original artist culture and non-film music. The launch of Def Jam India marks a pivotal point in that transition, as we look to bring Hip-Hop into the Indian mainstream and further expand the profile of Indian music around the world.”

Vinit Thakkar COO Universal Music Group India & South Asia said, “We are extremely excited to provide an opportunity to the Indian Hip-Hop talent to showcase their artistry to global audiences. Having led the non-film music revolution in India over the last few years, we will continue with our endeavor across all our labels to be the artist-first and artist-centric label in helping artists to take their music to newer audiences across the globe.”

Dino James is an independent self-made rapper, singer, songwriter and composer hailing from Sarni in Madhya Pradesh, India. Dino brings hard-hitting lyricism with narratives to the forefront by drawing inspiration from real-life experiences & struggles. Inspired from a young age by rap God Eminem and legendary composer A.R. Rahman, James is known for his storytelling, wordplay and varied song structures and aims to create relevant music for the masses. He rose to fame with his debut single “Loser”, followed by a flow of back-to-back releases that have continued to push the boundaries of contemporary hip-hop in India. Now, Dino James is one of India’s most prominent hip-hop talents, redefining the genre and the Indian rap audience, with more than 5.1 million subscribers on YouTube, more than 400million video views achieved to date and over 100M audio streams across all major streaming platforms.

Ankit Gudwani aka Fotty Seven has been dubbed as India’s next bilingual avant-garde hip-hop artist and is known for his tasteful unification of western and north Indian culture into his lyrics. The 29-year-old rapper draws inspiration from 50 Cent & Eminem and initially began rapping in English, after which he transitioned to Hindi to reach the masses. His name Fotty Seven is derived from the chemical element Silver with the symbol AG (representing the first and last name initials of Ankit Gudwani) and atomic number 47. Apart from his solo alias, Fotty Seven is also a part of a trio by the name of Kaleshi Launde along with Badshah & Bali. Fotty Seven released his debut EP “Asli Independent” in 2020, alongside several single releases. He emerged in the limelight with his release of the single “Bhot Tej” ft. Badshah (one of India’s biggest pop music singers), which shot to fame with over 20M+ views on Youtube.

The first releases on the label will be new singles from Dino James’ – ‘Lost’ and Fotty Seven – ‘Banjo‘ releasing this month on Def Jam India.

At Universal Music Group, we exist to shape culture through the power of artistry. UMG is the world leader in music-based entertainment, with a broad array of businesses engaged in recorded music, music publishing, merchandising and audiovisual content. Featuring the most comprehensive catalogue of recordings and songs across every musical genre, UMG identifies and develops artists and produces and distributes the most critically acclaimed and commercially successful music in the world. Committed to artistry, innovation and entrepreneurship, UMG fosters the development of services, platforms and business models in order to broaden artistic and commercial opportunities for our artists and create new experiences for fans. 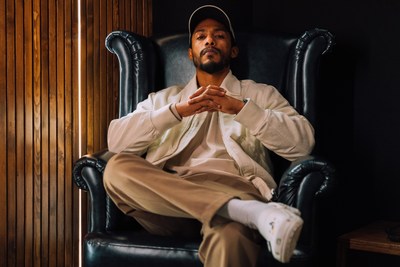 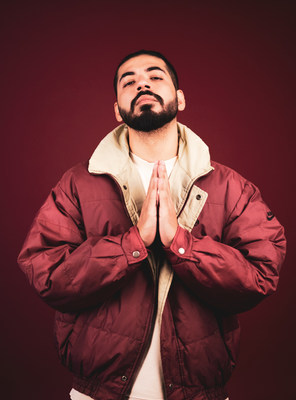