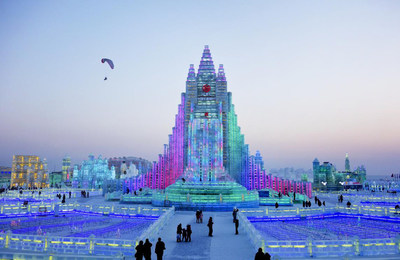 Guests and more than 30 mainstream media representatives gathered at the event to take a journey on ice and snow wonderland. 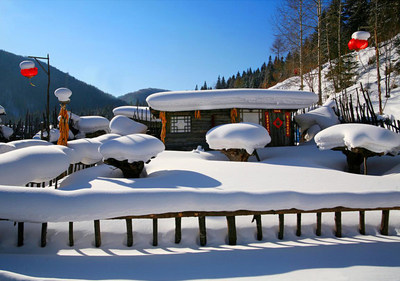 At the event, the China · Heilongjiang ice and snow tourism industry development index report and Heilongjiang tourism data report (2021) were officially released. The Heilongjiang Provincial Culture and Tourism Office, together with Harbin, Mudanjiang, Daqing, Yichun, and other cities and regions, respectively introduced their own featured winter tourism product routes.

This event was jointly organized by the Heilongjiang Provincial Culture and Tourism Office and China Economic Information Service (CEIS) of Xinhua News Agency.

HarperCollins presents ‘The Ambuja Story: How a Group of Ordinary Men Created an Extraordinary Company’ by Narotam Sekhsaria