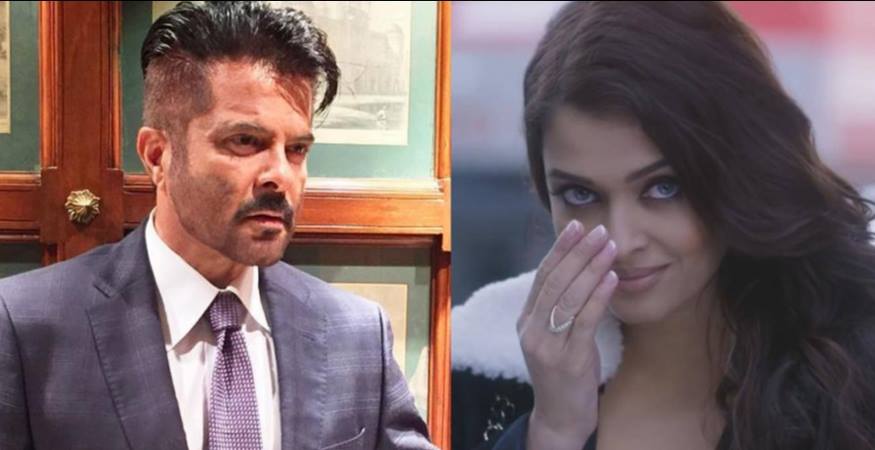 The beautiful Aishwarya Rai Bachchan and most handsome actor Anil Kapoor have previously worked together in Taal (1999) and Humara Dil Aapke Paas Hai (2000), and now, after a 17 years gap, the duo will share screen space in diretor Rakeysh Omprakash Mehra’s Fanney Khan, which is supposed to be a musical comedy genre movie.

In a recent interview with Mumbai Mirror, co-producer of the film, Prernaa Arora said,” We go on the floors by the year-end. It is a happy, slice-of-life film. We approached Aishwarya for the part and are glad she agreed to come on-board.”

‘A Gentleman’ Trailer Is Refreshing And Thriller Package