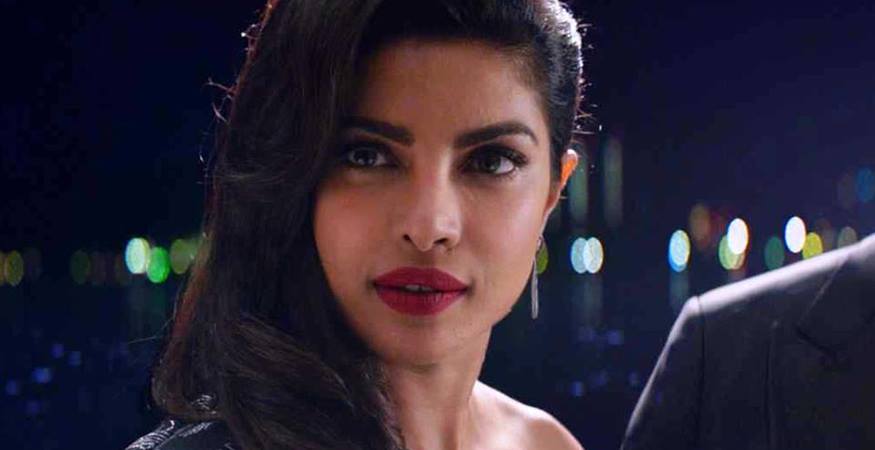 Bollywood Actress Priyanka Chopra is getting a lot of love from international critics for her Hollywood debut film ‘Baywatch‘.

Read what they have to say.

Globally critics may have mercilessly panned her big Hollywood debut, Baywatch, but are all praises for bollywood actress Priyanka Chopra. Many publications are in agreement that Priyanka Chopra was underused in the film, but commanded attention in the few scenes she was in.

The rating for the film, Baywatch on Rotten Tomatoes has risen 5% since this Wednesday but is still at the very low 19% only. Critics have thrashed Baywatch for its immature content and bad performances and said that even a star as big as Dwayne Johnson could not help it.

However, almost every reviewer was impressed by Indian beauty Priyanka Chopra. 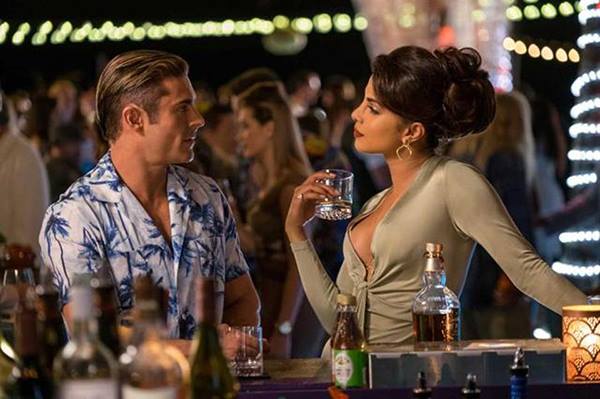 Critic ‘Matt Goldberg’ of Collider heaped praises for the actor. “The real standout is Chopra. I’ve never seen her TV series Quantico, but she owns the film every second she’s on screen. Victoria isn’t a particularly memorable villain on the page, but Chopra is commanding, and when she gets called an aspiring Bond villain, it made me want her to be the villain in the next Bond movie. If there’s one good thing that can come from the wreckage of this movie, it’s for Chopra’s career in Hollywood films to take off,” he wrote.

Independent’s writer Jack Shepherd gave the movie two stars out of five, but said that she was underused. “Despite being incredibly talented, Chopra is clinically underused, the script offering her nothing to work with,” he wrote.

Ajay Devgn is a solid man; he takes care of everyone around him: Parineeti Chopra