Evelyn Sharma never fails to impress us! The Yeh Jawaani Hai Deewani actress had yet another Sunny Sunny moment this week. She shared a unique morning gift for her social media fans on her birthday. While Bollywood heads to New York for IIFA, Evelyn leaked a 30-second teaser clip from her upcoming single ‘Land of Dreams’ shot in LA with US-based music producer-composer Brooklyn Shanti.

The clip had her gyrating to the track sung and written by the spunky gal herself. As the day progressed, she revealed that the song will be exclusively available on Gaana.com, while the full video can now be watched on YouTube.

And while her online fans were thrilled with her new pics and clips, not many realized their striking similarity with the look and feel of the latest promotional campaign of American singer and actress Selena Gomez’s upcoming single ‘Fetish’. 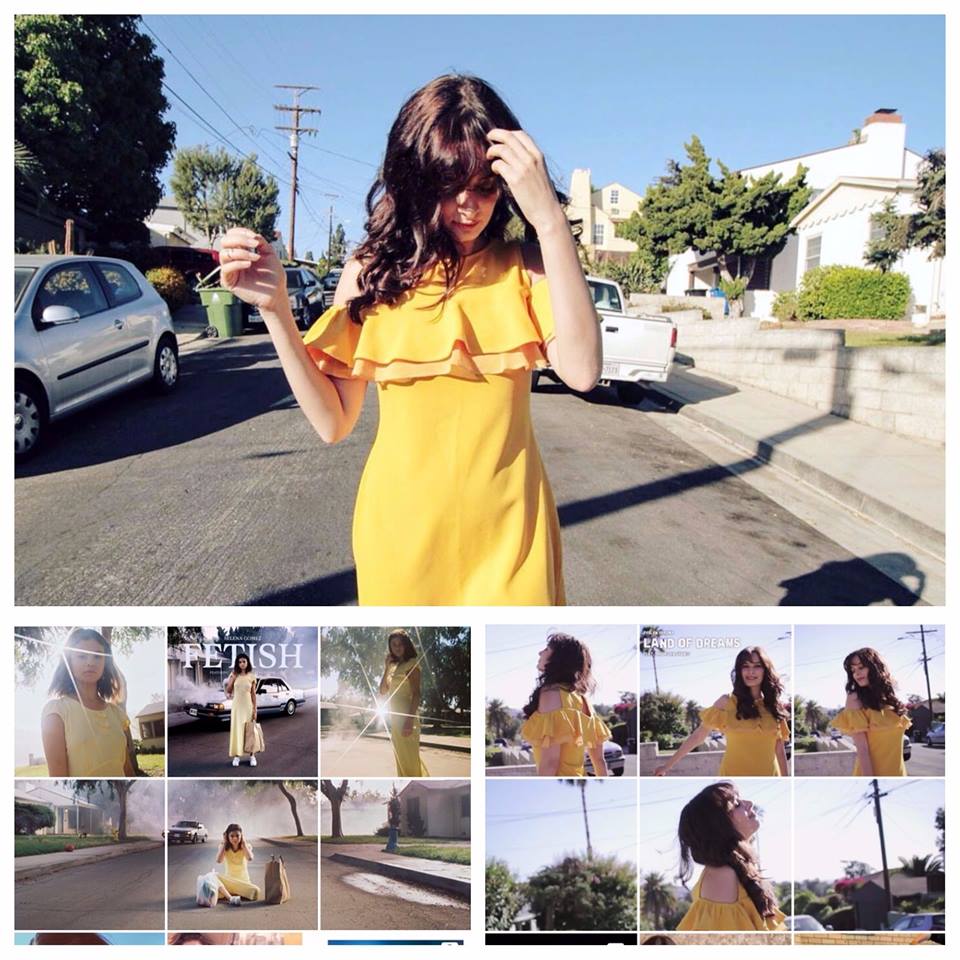 Now whether the design similarity is coincidental or just a naughty move is up for debate. But one thing is sure — Evelyn’s bombshell looks and chirpy voice in the video do steal the show. Her birthday surprise has turned out to be as good as those spicy inside stories the fashion philanthropist shares on her blog Evelyn Secrets. 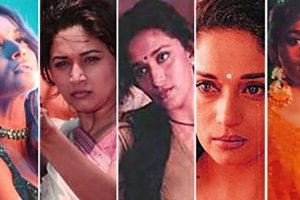 List of top 5 Bollywood websites in India for you

List of top 5 Bollywood websites in India for you