Nawazuddin Siddiqui’s transformation for ‘Manto’ is too good! 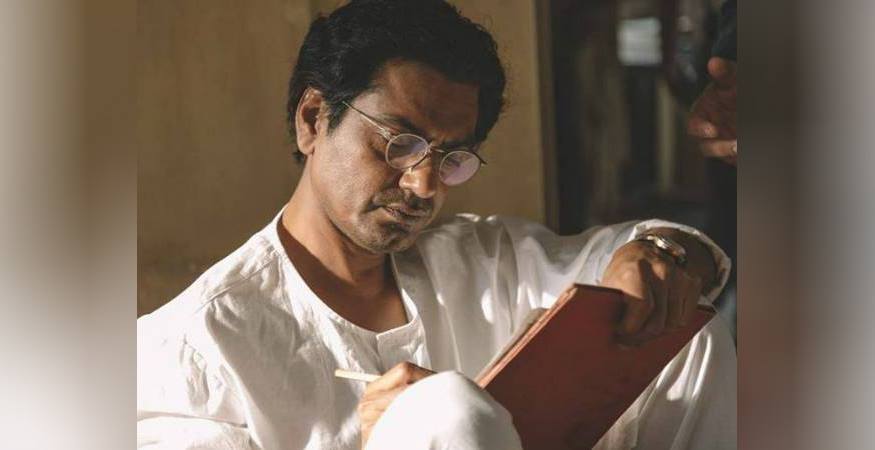 Nawazuddin Siddiqui is one of the finest actors of our times in Indian Cinema and there are no two ways about this. Nawaz has always experimented with his roles and after stepping into the cinema business in a full-fledged manner, all of his on-screen characters have been loved by audience.

Currently, actor is busy shooting for the renowned Indo-Pak writer and playwright Saadat Hasan Manto’s biopic, directed by critically acclaimed actress Nandita Das. Director unveiled the first look footage for the media at the Cannes Film Festival this year and left everyone stumped.

Nawazudiin who portrays the character of Saadat Hasan Manto has moulded himself into looking exactly like the writer himself and the resemblance is just uncanny. The rugged look of him and his deep and thoughtful eyes tell us how awe-inspiring this biopic is going to be.

The film Manto also stars Rasika Dugal as Manto’s wife Safiya. Director Nandita took to Facebook to share some of the looks and stills from the movie. 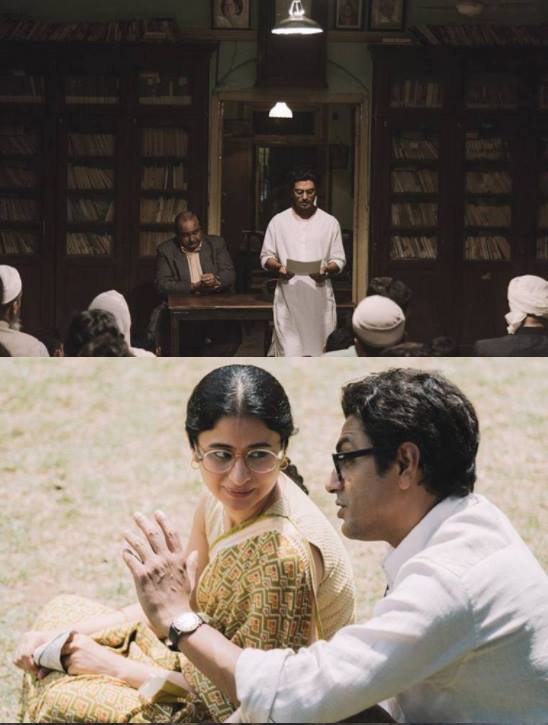 ” I first read Manto’s stories when I was in college and was fascinated by how truthful and edgy the stories were, and how contemporary they wereI wanted to make a film on his life and his work. He believed having the courage to speak the truth was important. In his writing, he addressed free speech and women’s issues. He was also a feminist. Everything he says is extremely contemporary and addresses issues of today”, Nandita said to Hollywood Reporter.