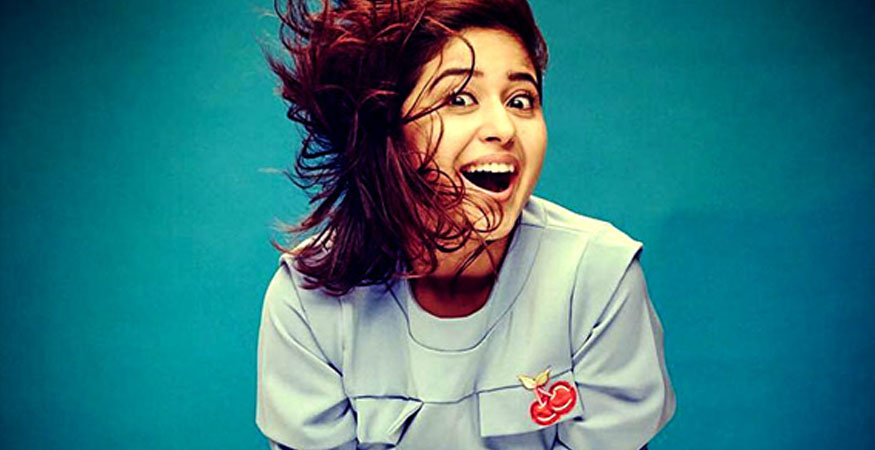 ‘Illegal’, the film is a gritty story about illegal immigrants working in a restaurant in Los Angeles, United States.

Shweta, who will make her mark internationally with India’s first iPhone shot film – Zoo. The film was selected for the Busan International Film Festival, will be seen opposite Suraj Sharma, who was last seen in Anushka Sharma’s Phillauri.

Suraj Sharma plays an illegal immigrant in the film whereas Shweta Tripathi plays his sister, Mahi, who has always encouraged him to follow his dreams.

Shweta has already impressed us with her films like Masaan and Haramkhor.

Here’s looking forward to seeing more of her on the big screen! 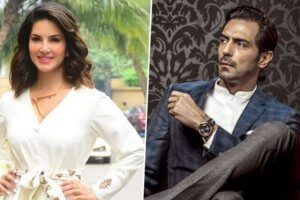 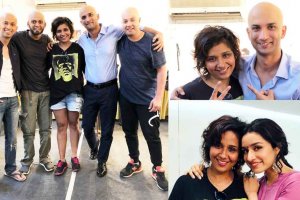