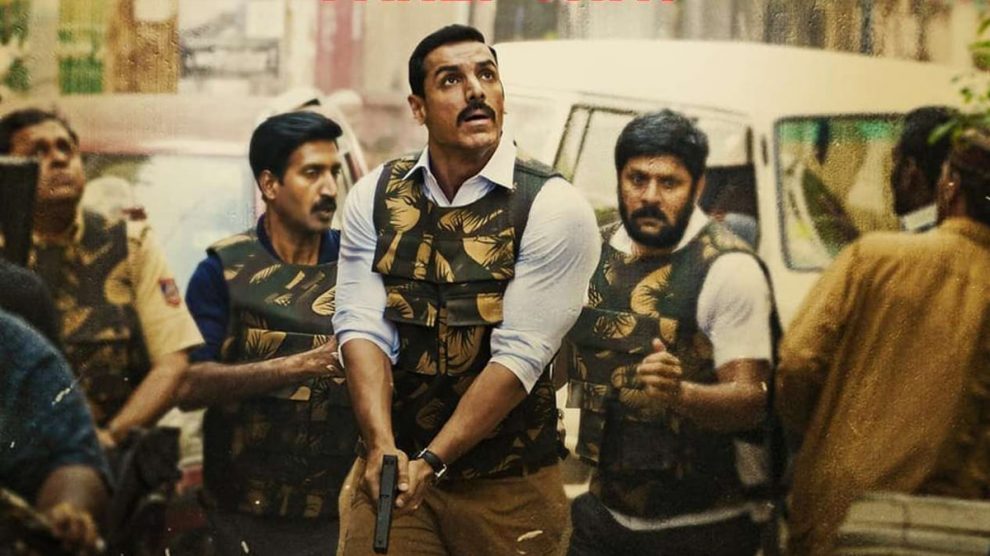 Batla House Review: Just a decade back, a series of blasts took the Capital of the country into shock. It killed 26 people and over 100 people were injured. Further, a week later, on a morning, a narrow bylane in Delhi’s Jamia Nagar, was rattled by the sounds of gunfire exchanges. Officially known as Operation Batla House, this was Delhi Police Special Cell’s shoot out with the alleged terrorists responsible for the Delhi blasts holed up in a flat, in the now-infamous Batla House.

Being one of the most controversial chapters of the Delhi Police as several questions were raised on the arrests and killings, the operation was spearheaded by then ACP and now DCP Sanjeev Kumar Yadav.

And with the attempt to tell that story on-screen, ‘Batla House’, a film by Nikhil Advani, is a fictionalised account of the operation and the controversies that followed. Told through the eyes of an upright ACP, Sanjay Kumar (John Abraham), the film attempts to balance out the narrative without taking any apparent sides. And yet packs in the right dose of patriotism with the story of an honest ACP at its center.

Paced like a thriller, for the most part, the film stays true to the genre. Batla House plays out like a taut film with the tension entwined throughout, leaving you with knots in the stomach. The action and chase sequences ensure you fall of the seat anytime. Where Batla House falters is in the second half, when the proceedings slacken with the courtroom drama slowing it down further.

Just like in Satyamev Jayate, Nora Fatehi’s dance number seems a force fit. But undoubtedly John Abraham makes you feel that he was meant for this role always.

Ravi Kishan as Inspector Kishan Kumar Verma and Mrunal Thakur are well cast though Rajesh Sharma as the defense lawyer (in a wig that is an eyesore), comes across as overdramatic.

Apart from making you feel a bit out of the place, ‘Batla House’ makes for a gripping, intense watch. 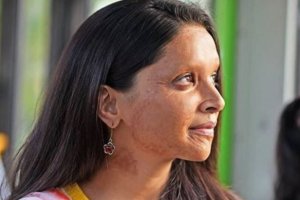 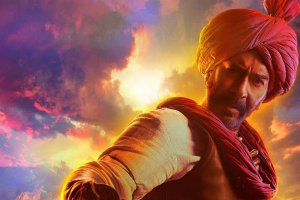 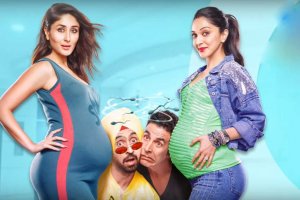