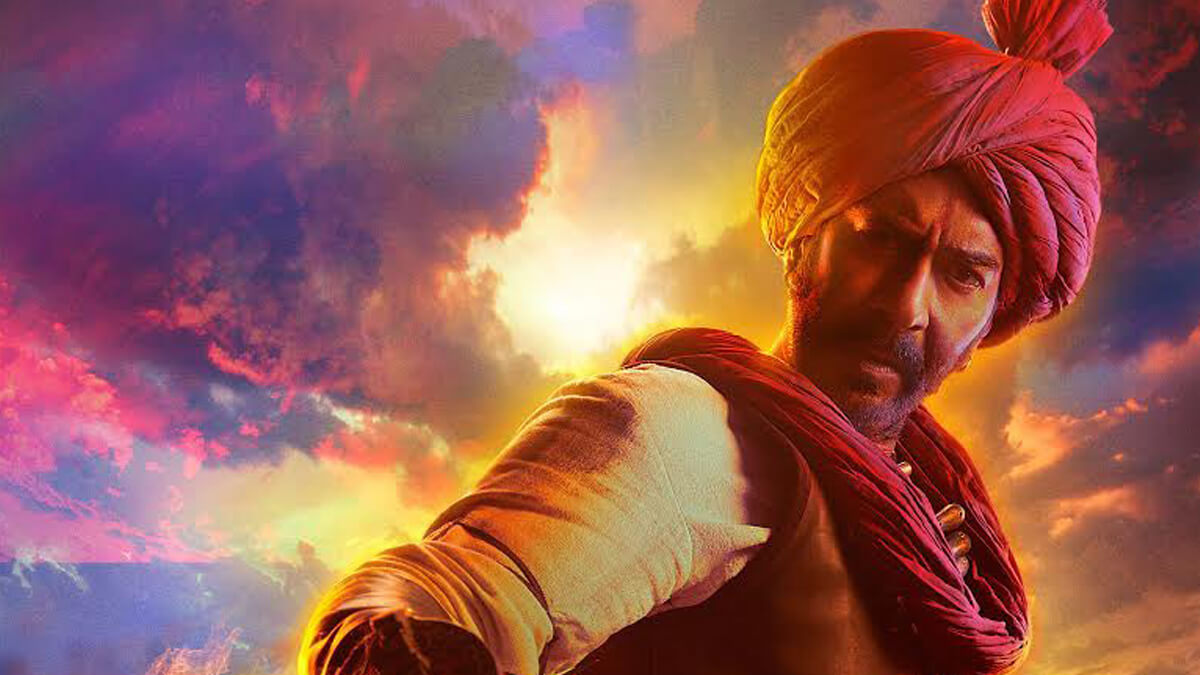 Another Hindi film, Tanhaji, hits the theatre which takes the audience back to the past, right to the end of the 17th century, when we used to be the “sone ki chidiya”, till “baahari taaqat” (the foreign invaders) came and split us apart.

The film starts with a voice saying: “Hum apni hi dharti par gunehgaar ho gaye (We turned guilty in our own motherland).”

The film revolves around 1670 when Tanhaji (played by Ajay Devgn) is busy preparing for the wedding of his son Rayba when he leaves everything to go on a mission for Shivaji (Sharad Kelkar) to reconquer Kondhana fort for the Marathas from the Mughals. It’s part of Aurangzeb’s plan to use the strategic fort as the base for Mughal expansion into South India and the fort is in control of his Rajput officer Udaybhan Rathod (Saif Ali Khan).

Beginning with a flying entry of Devgn, one after another battles start to appear, all enhanced by 3D and played to a booming, militaristic soundtrack, the particularly rousing Ghamand Kar.

There is a slight pinch of boredom in the mid-half, despite the grand scale and execution, followed by a great climactic sequence.

Saand ki Aankh: An inspiring and entertaining film for the audience