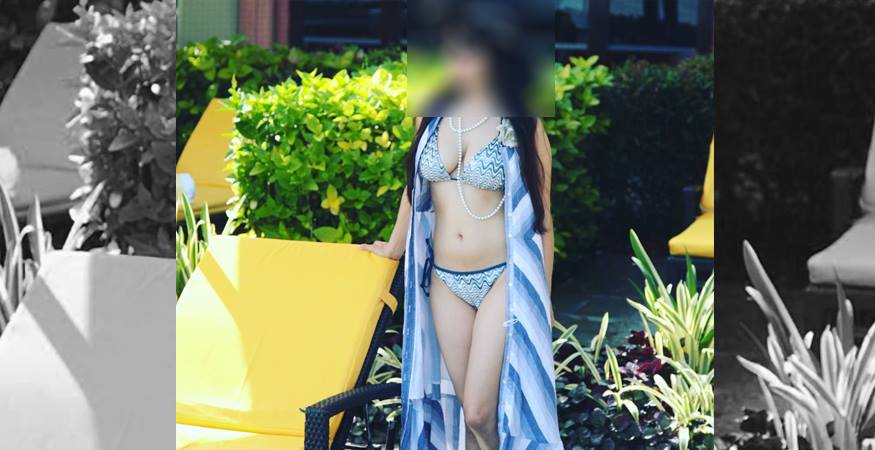 This Balika Vadhu actress dons a bikini, styles it with pearls: she played the role of Sanchi – Anandi’s sister-in-law in the famous daily soap Balika Vadhu on Colors TV, might have been seen wearing regular denims and lehenga cholis in the show, but the actress is quite the opposite of her on screen roles.

Her latest Instagram picture can be seen not just wearing a bikini but styling it well with pearls, sunglasses and a hat. To add to the oomph factor, she is also wearing an open shirt dress over her blue bikini.

Check out her picture 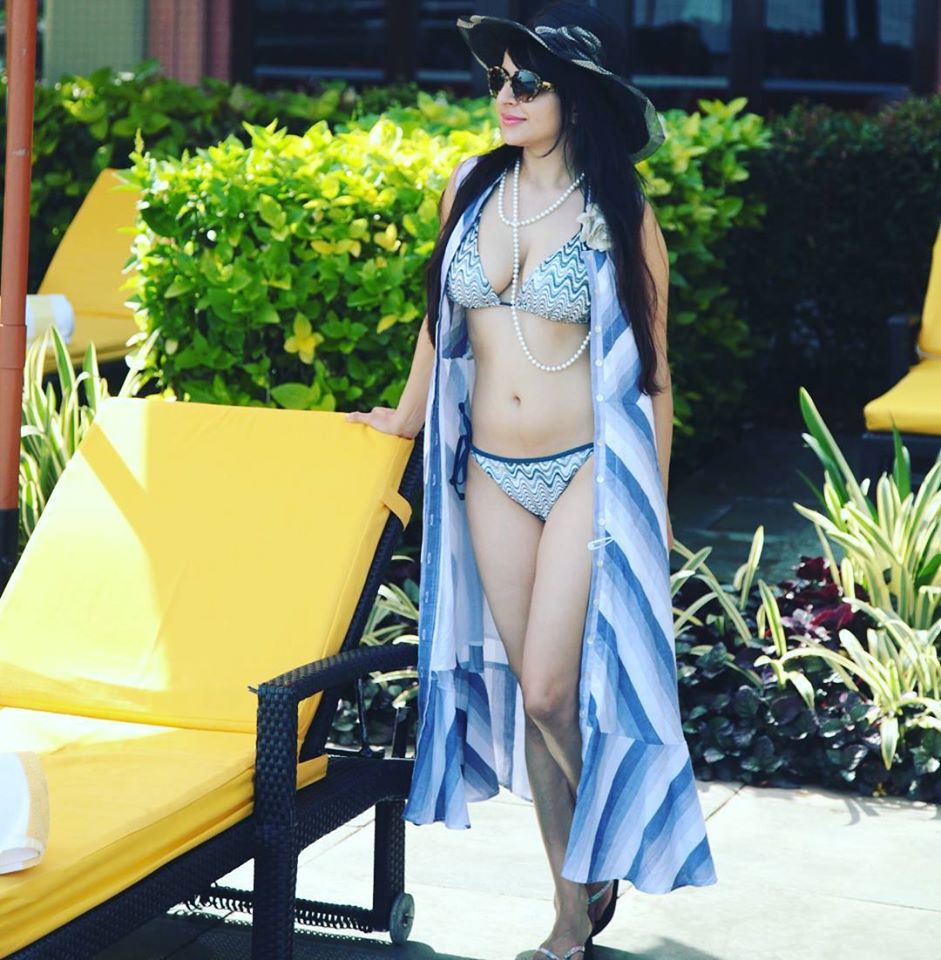