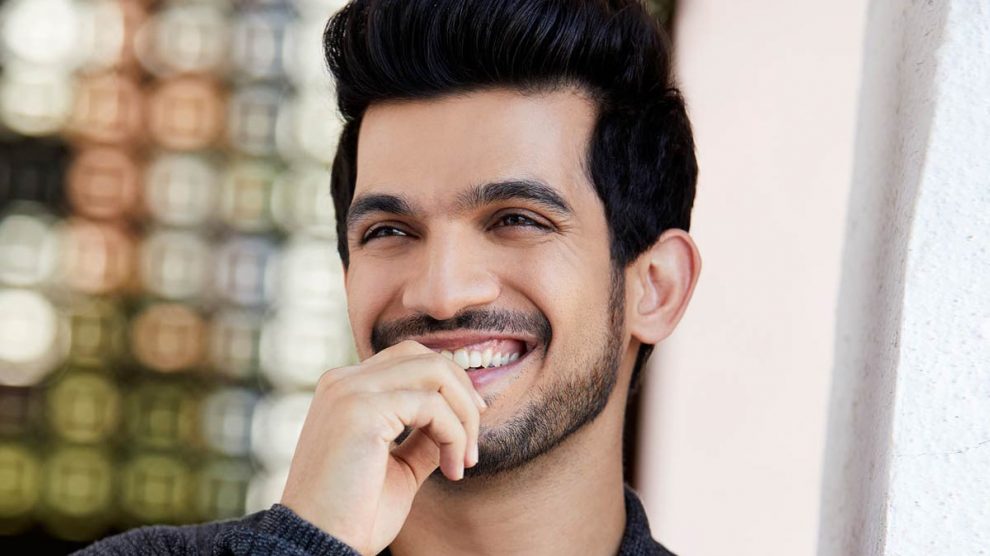 Actor Arjun Bijlani will be hosting Dance Deewane 2 and he couldn’t be happier. The second season of Dance Deewane kickstarted recently and will be judged by Madhuri Dixit, Shashank Khaitan, and Tushar Kalia. “The previous season really did well and so everyone is quite excited about the
second season. We really have a lot of fun while shooting and that fun does come across on the screen too. Also, the USP of the show is that three
generations get together, a first-ever on Indian television. It’s a total package of entertainment. And trust me the talent has only become better this
year,” he says.

The actor says that he enjoys hosting but acting has always been his first love. “I am an actor and that’s my true passion. As for hosting, a lot comes from the person I am in real life. I usually break the ice and like talking and entertaining people. That has helped me grow as a host but I am completely focused on acting. Hosting is more for fun as it gives me a good break. It’s definitely not a career choice,” he says.

Arjun shared a great rapport with the judges last year and it’s even better this year, he says, “I think the banter will only get better this year. Honestly, most of the jokes are very impromptu. It’s more entertaining when it’s a surprise. We keep pulling each other’s legs,” he says.

The actor says that his son, Ayaan, loves dancing too and watches his show regularly. “Ayaan loves dancing. He manages to innovate his steps and moves on every beat. It’s amazing to see a four-year-old doing so well. Also, he loves watching Dance Deewane,” he says.

And would he like him to be in a reality show? “Personally, I wouldn’t like him to be too much in the limelight at such a young age. As much as we avoid, it does affect them somewhere. But I would definitely back him and train him. I really feel he can do well if he starts learning. And when the time is right, I am sure he will shine,” he says.

Meanwhile, Arjun’s show Ishq Mein Marjawan will wrap up soon. “I am proud of Ishq Mein Marjawan. As I told you, acting is my passion and I enjoy doing various roles. It was certainly a risk when I took up a character with grey shades. Many fear failure and so don’t want to experiment. But I decided that I might fail but it would be a learning experience. I completely enjoyed playing Deep. And I hope I continue getting such different and good roles,” he says.

Ask him if it gets monotonous to play the same role for so long, and he says, “It does get after some time. Ishq Mein Marjawan was supposed to be a six-month show but ended up running for two years. It was not a saas-bahu show that we could keep adding characters to keep extending the storyline. It’s a thriller, a revenge drama and these stories cannot go on forever. I think Ishq Mein Marjawan saw its good run and I am so happy I could be a part of it. I also know, for a fact, that people will always remember Deep.” 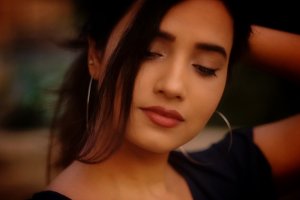 Binaifer and Sanjay Kohli are the best when it comes to comedy shows: Preeti Chaudhary 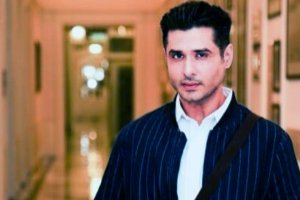 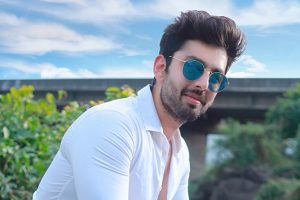 Himansh Kohli: Shahrukh Khan had no connections when he came!

Dolly Chawla gets candid about role in Baavle Utaavle
The response to my character Badal has been amazing: Kinshuk Vaidya

Binaifer and Sanjay Kohli are the best when it comes to comedy shows: Preeti Chaudhary

Himansh Kohli: Shahrukh Khan had no connections when he came!

One more documentary for Titanic on Nat Geo

“Count your days Bhatiya”: Karan Patel on Lucky, the dog who was beaten brutally in Mumbai