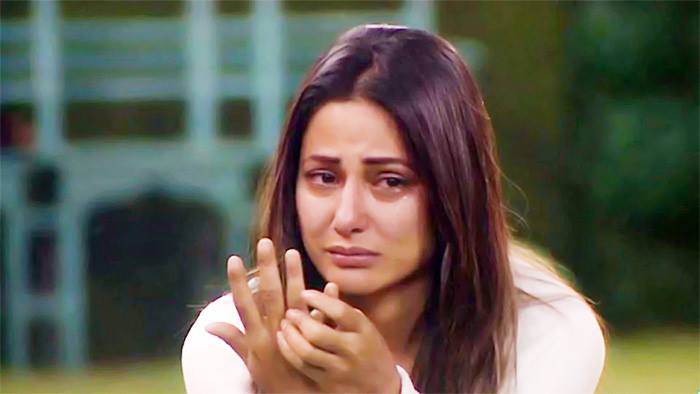 Television actress Hina Khan has been getting terrible brickbats from across the media for her comments against Gauhar Khan, Sakshi Tanwar and others on Salman Khan’s Bigg Boss.

“This woman might be the only female celebrity in the history of Bigg Boss to have earned respect with her adorable character on Yeh Rishta Kya Kehlata Hai, only to destroy it on an international TV show Bigg Boss 11,” says an article on India.com. 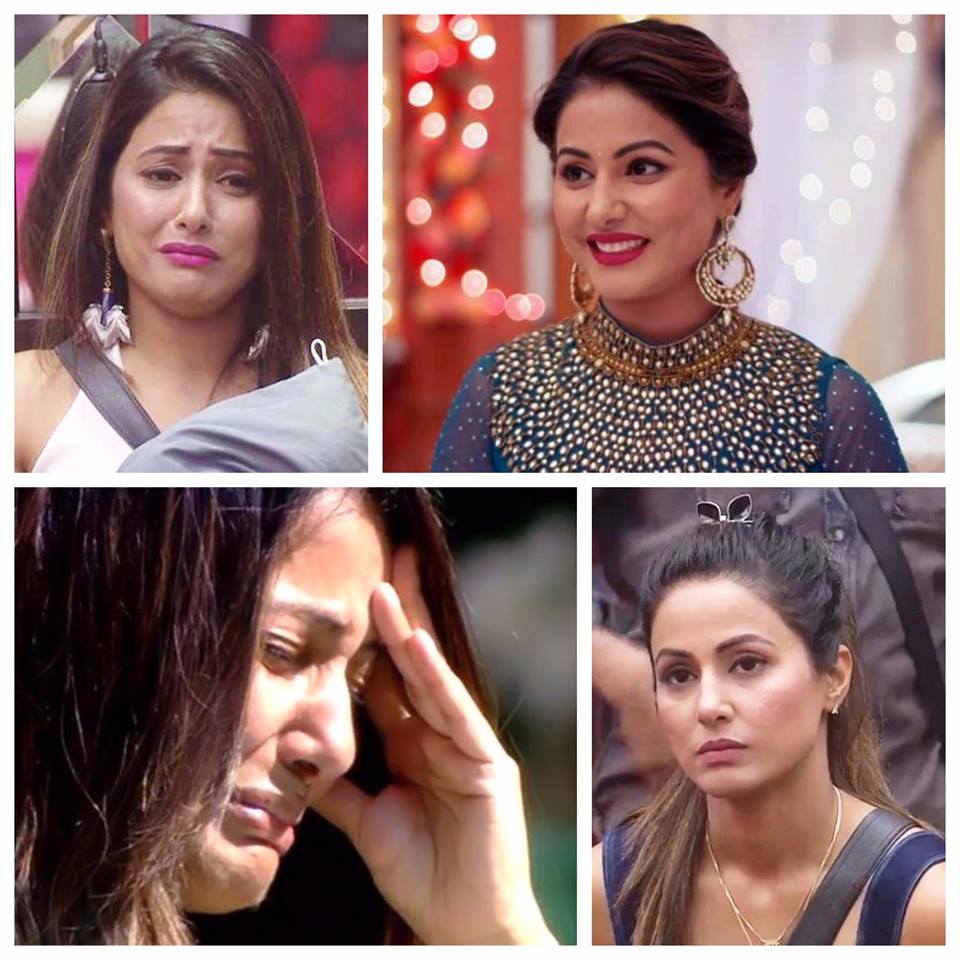 “Every time Hina opens her mouth, she has to say something controversial. Wonder if she says it without realizing that millions of people are watching and judging her for the person she is. Or is she deliberately trying hard to win the show with these antics?” it adds.

The article goes on to state that “Except for Hina’s fans and her boyfriend Rocky Jaiswal, everyone is clearly able to see how wrong she is. From making statements like ‘South industry prefers only bulging women’, body shaming her co-contestants on Bigg Boss 11 to calling Sakshi Tanwar ‘cock-eyed’ and saying things like ‘Gauahar Khan is less popular’ than her, the actress has just lost respect. No wonder celebrities from the telly land are taking to Twitter to troll her.”

It’s true that from the last few days the media has portrayed Hina of having tarnished her image and reputation and branded her a PR disaster. Unexpectedly, Bollywood PR guru Dale Bhagwagar has been the only media person who has come out openly in support of the actress.

“Hina Khan is NOT doing anything in Bigg Boss which can be considered odd according to BB standards. She is only adding to the dramatic value of the show,” says Dale. The guy knows what he is talking about. After all, Dale is Bollywood’s only public relations expert who specializes with crisis management and can twist and turn controversies in favour of celebs; cutting through media buzz like a knife through butter.

And he says, “Hina is NOT in the wrong for being herself. She doesn’t deserve this one-sided backlash. Her only fault is that she lacks strategic support and control in the outside world, which others seem to have in place.”

A tour of Bigg Boss winners list from Season 1 to Season 13; Take a look

Mahesh Pandey on Bigg Boss 13: I really enjoy this show