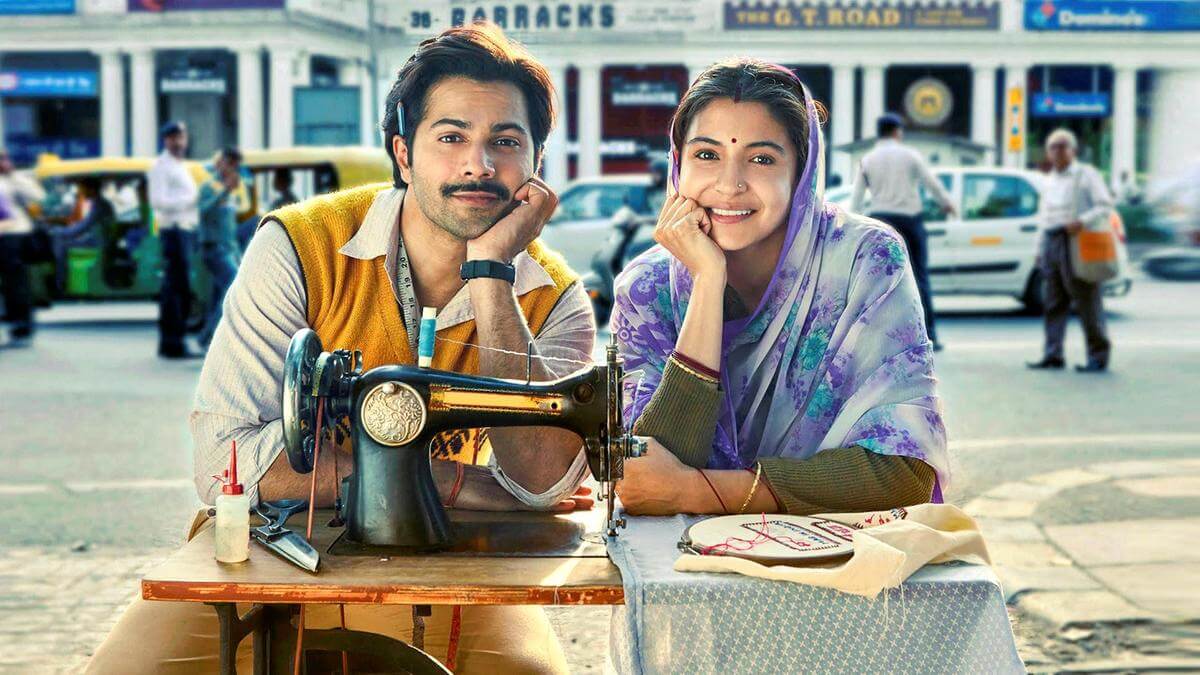 Yash Raj Films’ “Sui Dhaaga – Made in India” is a heartwarming story of pride and self reliance, which finds its roots in the heart of India and reflects the passion that runs through the veins of every single Indian. Taking the message of “Made in India” forward, the film modestly tries to bring back our traditional art forms and handicrafts in focus. The film is helmed by National award winning Producer – Director Duo of Maneesh Sharma and Sharat Katariya (Dum Laga ke Haisha) and features Varun Dhawan and Anushka Sharma in the lead roles.