Rajkummar Rao’s next Newton trailer is out now! 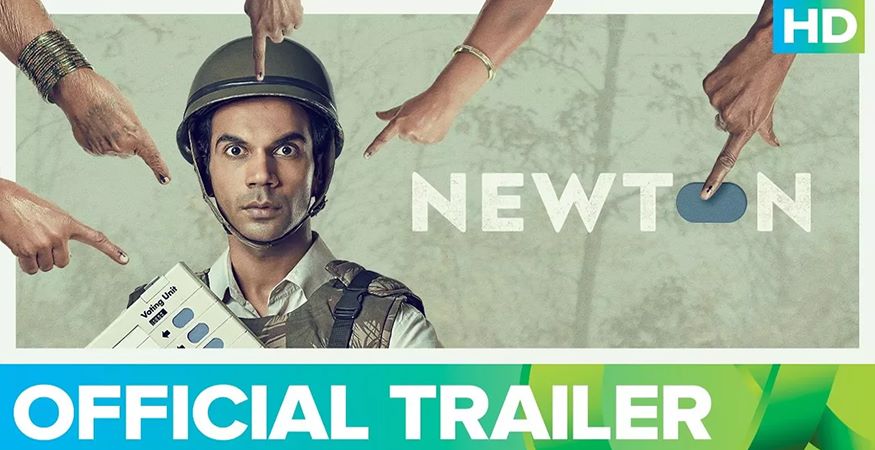 Rajkummar Rao is currently high on the success of Bareilly Ki Barfi. He will be dazzling the celluloid in a never-seen-before avatar, a titular role.

‘Newton’ trailer is looking amazing. This film is about a rookie government clerk played by Rajkummar Rao, who is assigned to conduct elections in conflict-ridden jungles of Chhattisgarh. Despite the fear of Naxalite attacks, the film highlights the predicament of an idealistic youth against the world’s pragmatism and cynicism.

Moved by the difference in the Indian Constitution’s preamble and the reality of our times. Amit V. Masurkar, The director of this film has envisioned the highly anticipated movie and penned this comedy-drama’s genre story in a very amazing way.

“Bareilly ki Barfi” – Must be tasted

Ajay Devgn is planning to collaborate with Salman Khan?