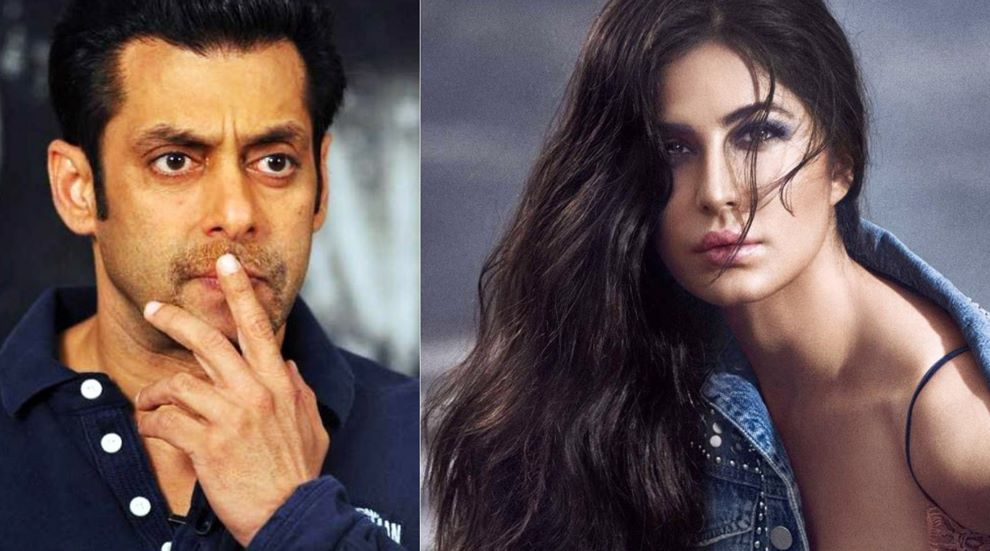 Netflix’s first Indian original series Sacred Games has been in controversy for some dialogues on Rajiv Gandhi which have ruffled the Congress party. However, Latestly website points out that two of its characters played by Karan Wahi and Elnaaz Norouzi have situations which depict what went on in the real lives of superstar Salman Khan and his ex Katrina Kaif.

Describing the scenario, it wrote that the show “even makes snide references to Salman Khan and Katrina Kaif, without taking their names of course.”

Talking about the characters of Karan Malhotra (played by Karan Wahi) and Zoya Mirza (played by Elnaaz Norouzi), it brings our attention to the fact that “Karan Malhotra is shown as a brattish, coke-snorting, abusive superstar with a huge ego who tries to control his girlfriend.”

“In a scene, the girlfriend tells a top cop that Karan had killed two men in a hit-n-run case. Now does that ring a bell? Moreover, the reason why he is shown jealousy towards his girlfriend is that she has signed a film with Ranbir Kapoor,” writes Latestly.

It goes on to add, “As for the girlfriend, who is a top actress herself, she is seen to hold a passport from a different country, and her origins are shown in the series as vague. Like Zoya, even Katrina’s nationality was under question once upon a time, as she was reported holding a British passport. There are also rumours that she has been lying about the fact that her father is Indian, and she is half-Kashmiri by birth.”

Ant Man and the Wasp: Marvel’s another unmissable heroic work to woo you with emotions and comic mien